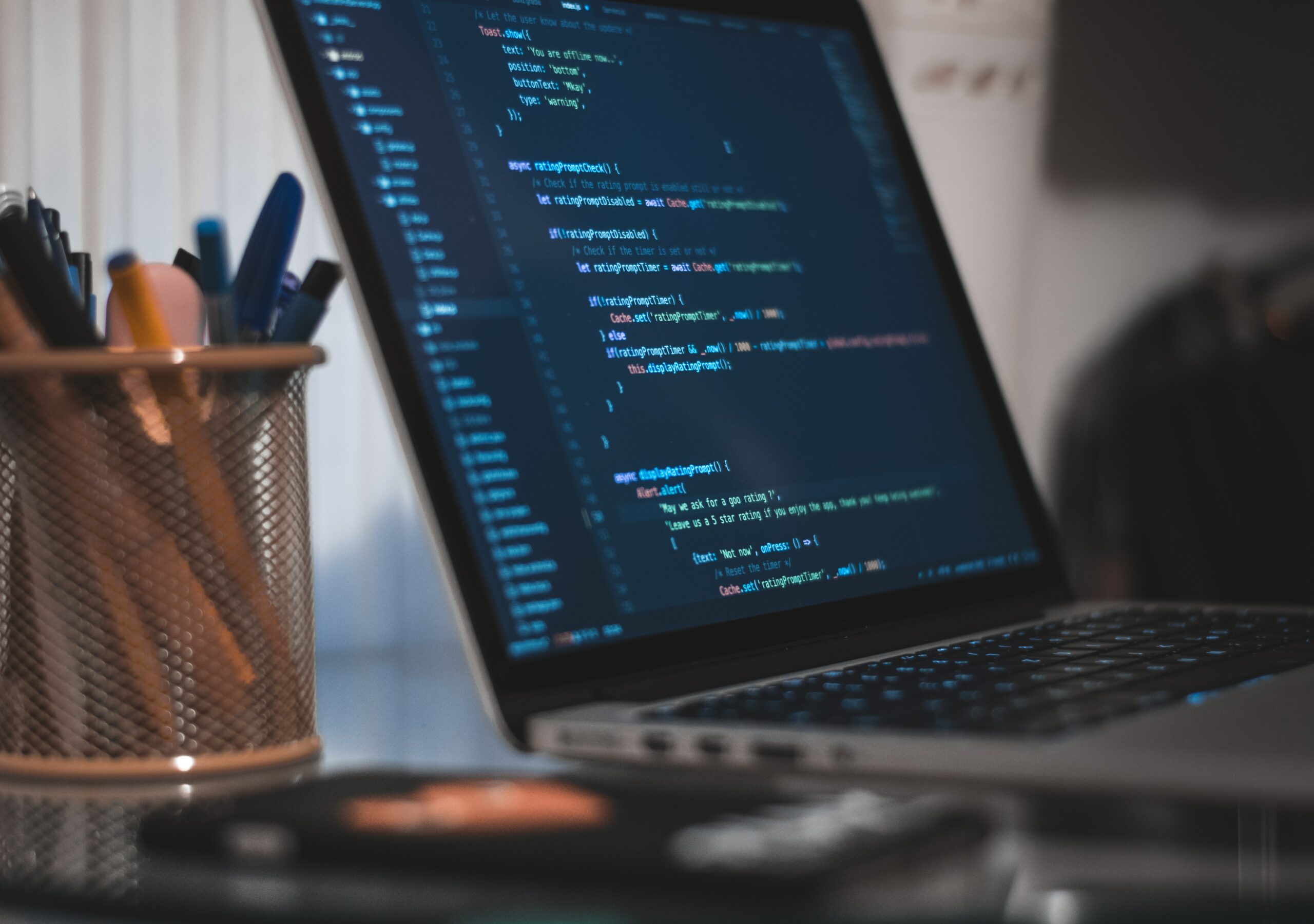 Artificial Intelligence is a key technology of our time and will fundamentally change many industries. Governments around the world have now recognized this gamechanger and are investing billions in promoting artificial intelligence. AI already has such a huge impact on our lives that it is nearly impossible to get around this topic. You may have heard of terms such as artificial intelligence, machine learning and deep learning. But what do these terms actually mean and what is the relationship between them?

Artificial Intelligence (AI) is a branch of computer science that focuses on the automation of intelligent behavior. AI is a very broad range of research and application fields with sub-areas of robotics, intelligent agents, machine learning and more. It is rather a collective term than a precise definition. However, when media speaks about artificial intelligence, the vast majority of cases are about machine learning. Machine Learning (ML) refers to a group of self-learning algorithms that, based on a sufficiently large amount of data, independently abstract rules from this data and infer conclusions for the future. How does that work? We introduce you to the most important methods of machine learning!

In Machine Learning we basically distinguish between the following four methods:

In Supervised Learning, both the data and explicit results – also called target variables or labels – are given. A simple example for supervised learning is the detection of spam e-mails. An algorithm receives e-mails, which he knows are spam or not. They are labelled “Spam” and “Not Spam”. In a training process the rules, that lead to the correct target variables, will be learned. Thus, the algorithm learns to classify an e-mail as “Spam” or “Not Spam”. The algorithm then applies these rules in a testing process to new e-mails without labels. Based on the results of this testing process, the algorithm can be evaluated and its prediction quality can be determined. To optimize the results, internal parameters can be modified and a new training and testing process can be initiated. Once the desired prediction quality is achieved, the algorithm can be applied to new e-mails and reliably assign them to the label “Spam” or “No Spam”. Thus, it is able to draw logical conclusions for the future based on the learned rules.

In Unsupervised Learning there are no explicit results given, so this method is about grouping data based on similar patterns into clusters. An application for this method is the segmentation of the customers belonging to a company. Unsupervised Learning can be used to group customers according to certain characteristics such as buying behavior or income. The trained algorithm can then assign new customers to a cluster, based on their characteristics.

In Semi-Supervised Learning, a small part of the data is available with labels, whereas most of the data is available without labels. This learning method uses the part of the data set with labels to learn the rules and apply them to the larger part of the data set without labels. The newly labelled data from the first iteration is then used to train a new version of the model. This so-called bootstrapping procedure is repeated until all data is assigned to a label. Since labelled data is difficult to obtain and cost-intensive in practice, this method is often used as a pre-stage of Supervised Learning.

In Reinforcement Learning, the algorithm is given variables that it has to vary and independently optimize in a simulation environment to solve a given task and maximize a predefined reward. According to a trial and error principle, an action is executed that leads either to a reward or to a punishment. Since the algorithm is designed to maximize its reward, it learns the ideal strategy to reach the goal over numerous simulations. An easy to understand use case for reinforcement learning is the game Chess.

Where does Deep Learning belong to?

Deep Learning is a subcategory of supervised learning. Inspired by the anatomy of the human brain and neuroscience, this algorithm consists of an artificial neural network. The nodes are called neurons, which are connected by edges (compound lines).

This schematic structure of an artificial neural network consists of an input layer, a hidden layer and an output layer. The data is fed into the model via the input layer (left). The information is passed on to the intermediate layers via the edges, learns to recognize the patterns in the data and finally comes to a result in the output layer (right). This result is compared with the historical data and optimized by a for- and backward propagation of this process. The number of neurons per layer and the number of intermediate layers is variable and increases with the complexity of the task. Deep learning algorithms are very popular because they are able to solve complex tasks like text or speech recognition. Amazons Alexa, Googles Siri or Microsofts Cortana all work according to this method. However, such methods are also ideally suited for applications in other areas. Though, a condition is that there is a sufficient amount of data to train the models. For example, financial markets is an excellent area of application due to the high availability of historical data.

Artificial intelligence is a key technology of our time and will fundamentally change many industries. Even though AI is a very broad field, it is often the sub-area of machine learning that is referred to when media speaks about artificial intelligence. Machine Learning can be further divided into the groups supervised, unsupervised, semi-supervised and reinforcement learning. The currently most popular machine learning method, deep learning, can be assigned to supervised learning. It already solves complex tasks in our everyday life such as speech recognition. These methods are also ideally suited for other areas of application, like financial markets. However, one condition is that a sufficient amount of data is available to train the models.